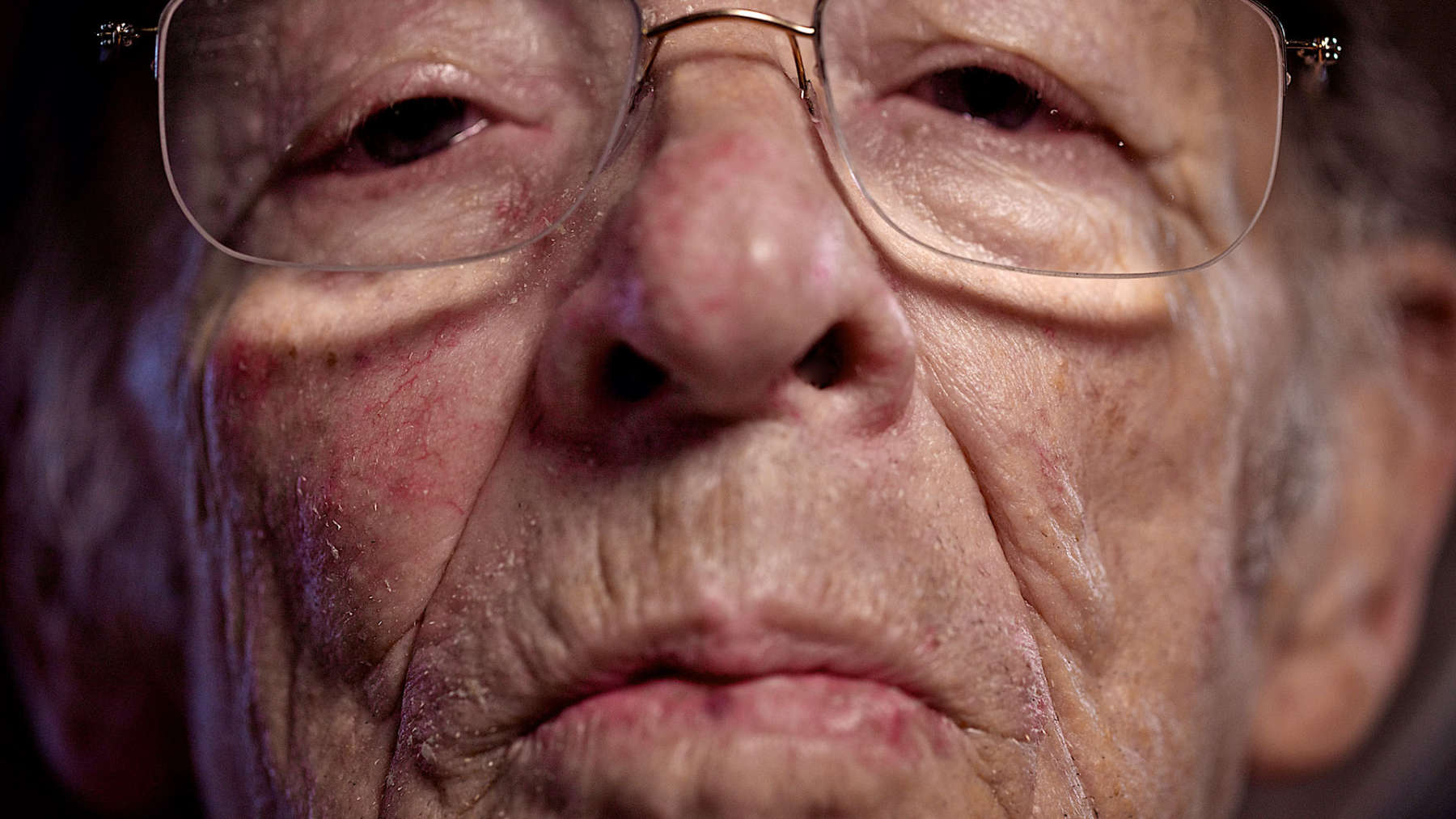 Have you noticed how often the word “storytelling” is used to describe the work we do in branding and advertising? Overused? Hyperbolic? Without a doubt. But the truth is, every once in a while we DO come across a story that deserves to be told. We first met Charlie Louvin the legendary singer/songwriter, and half of the original Louvin Brothers duo, working in conjunction with videographer Blake Judd of Lexington, Kentucky on the Reinstate Hank Williams documentary. We spent the afternoon with Charlie at his home in 2008 talking about drinking, the Opry, being backstage with Elvis Presley, and pecan festivals. A little more than two years later Charlie — diagnosed with cancer and battling for his life — was still touring and still recording. That year also was the 60th anniversary of “Satan is Real” a legendary recording by the Louvin Brothers. Blake and Keith raised enough money on Kickstarter to start a new film project documenting a simple performance in Nashville commemorating the anniversary.

But after the performance, when an 83-year-old, cancer-stricken Charlie sat with us for what would turn out to be his last interview, we knew that this was, indeed, a story we had to tell. We decided to turn that initial interview into a full-length (45 minutes or so) documentary on his life and the profound influence he had on country music. We enlisted the help of photographer Brian Steege, editor Todd Tue, color specialist Tate Webb and motion graphic designer Theresa Bunke. The film took almost a year to complete, during which time we developed a campaign of materials to help market the film, with all proceeds going to Charlie’s family to help pay for his medical expenses. We did illustration, print, PR, a social/awareness campaign and even cut film trailers. The film was a success (it was selected for the Nashville Film Festival) and we helped cement the legacy of a very good man whose contribution to country music is often overlooked or underappreciated.