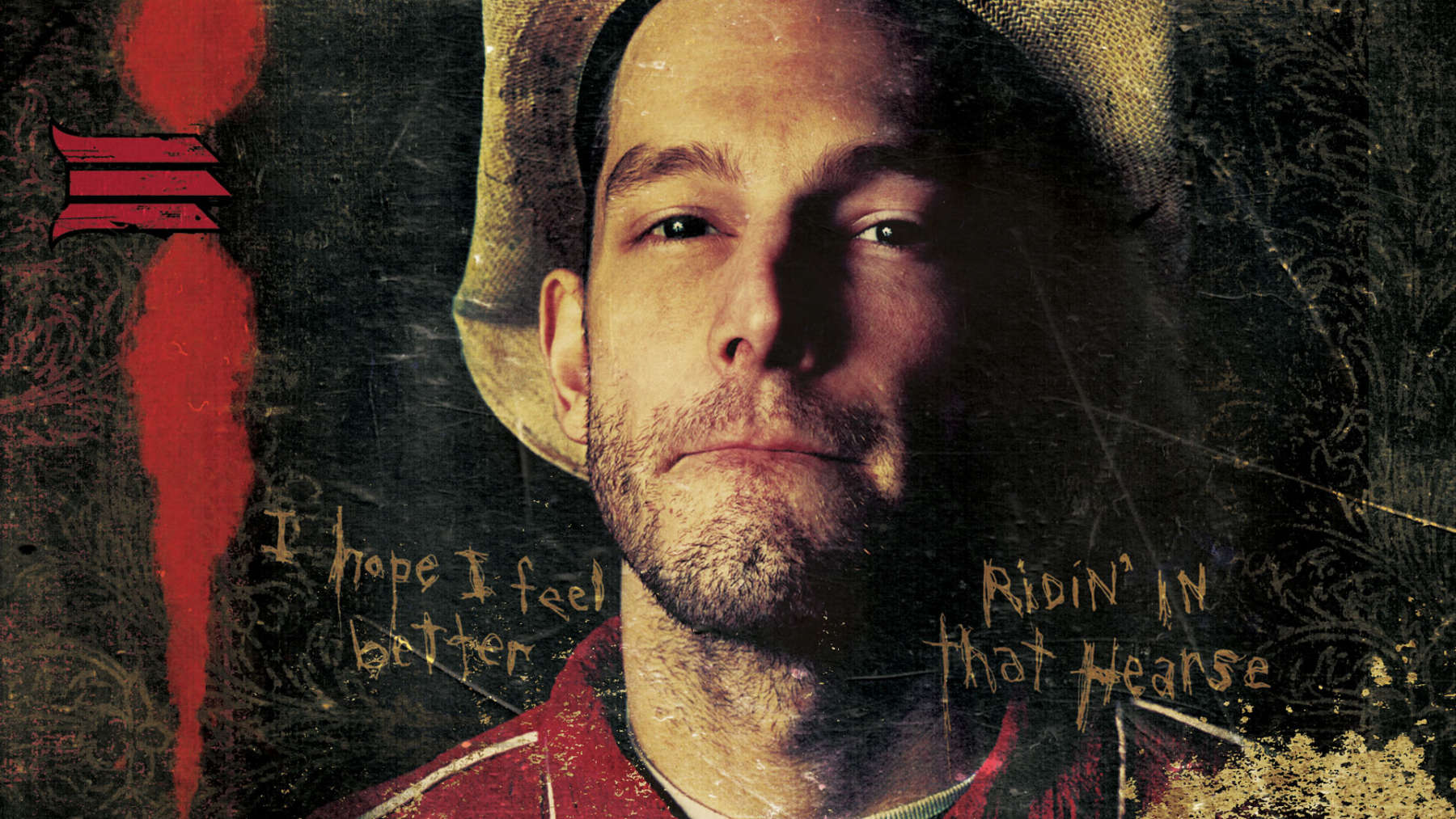 Throughout Neltner’s life, art and music have always been strongly connected, but in 1999, these two obsessions joined in earnest. A fortuitous meeting with Hank Williams III at one of his concerts led to the creation of Neltner’s first gig poster and launched a decade-long relationship with “III” that unleashed a unique visual style rock historian Paul Grushkin coined as “rural urban.”

Just as importantly, that moment at the Vogue in Indianapolis set Neltner on a course that would make him an influential member of the music art scene. His work spread out further and further from Camp Springs, Kentucky. Posters, T-shirts and CD liners would weave his name through seedy rock clubs, smoky bars and tour bus conversations. His art started to take hold in places far from home, yet never left its true roots.