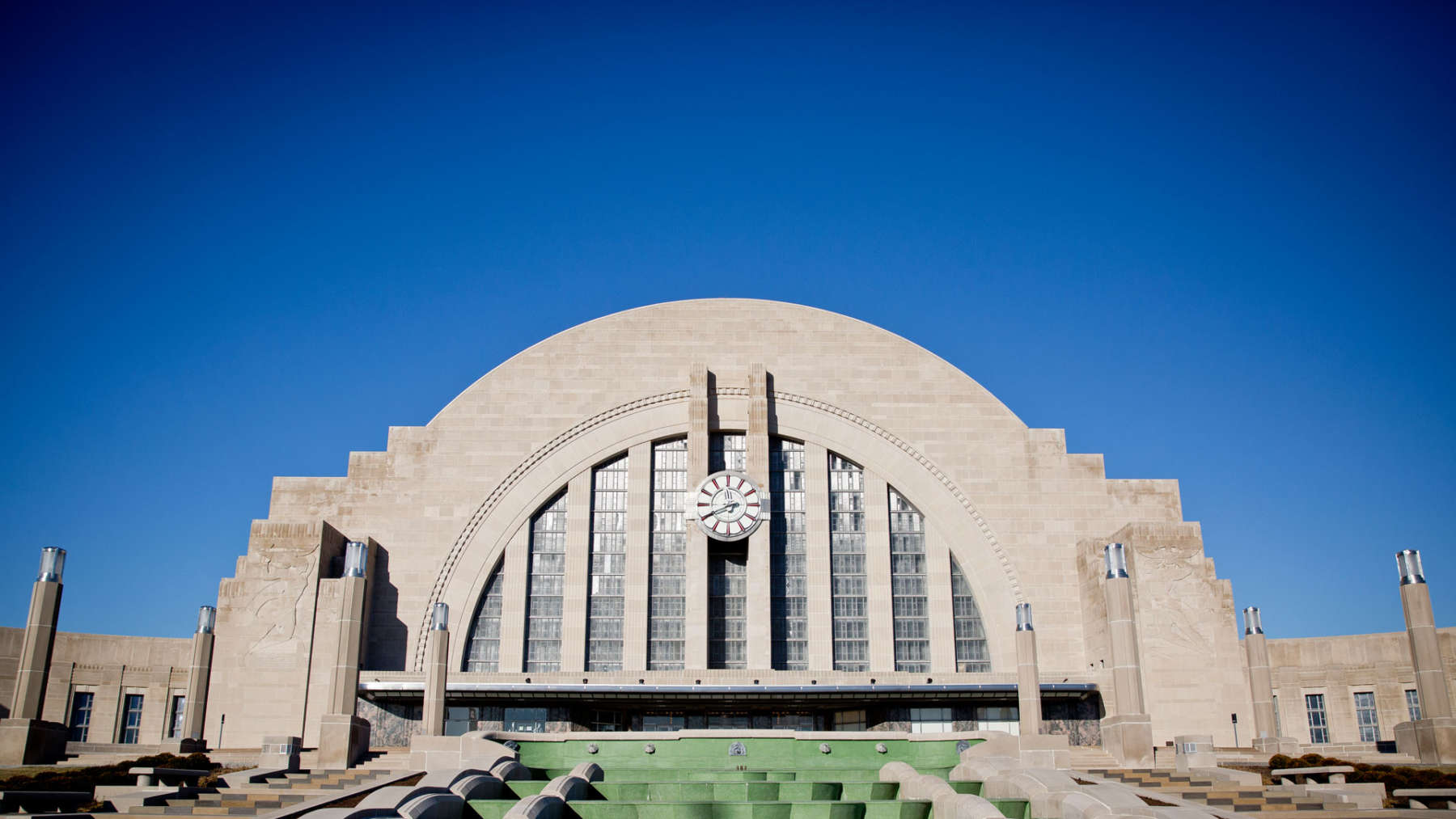 This was a massive undertaking – the largest continuous piece of art we’ve had the privilege to create. The Holocaust & Humanity Center, newly housed in Cincinnati’s historic Union Terminal, was created to celebrate the indomitable spirit of liberated Holocaust survivors’ and the promise of freedom in the United States. The Union Terminal location is of historical significance, as most survivors departed ships in New York and loaded onto trains, taking their first Cincinnati steps at this depot. This is where their lives began anew. We were contacted by HCC’s Executive Director Sarah Weiss and Israeli creative director Eddie Jacobs, with whom we partnered to bring the project to life. We did storyboarding, layout and illustration for an entire 65-foot graphic-novel-style mural, a permanent installation that will greet more than 100,000 visitors a year. This project is both timely and timeless, a visual documentation of the darkness and perseverance of humanity. And we’re proud to have contributed.