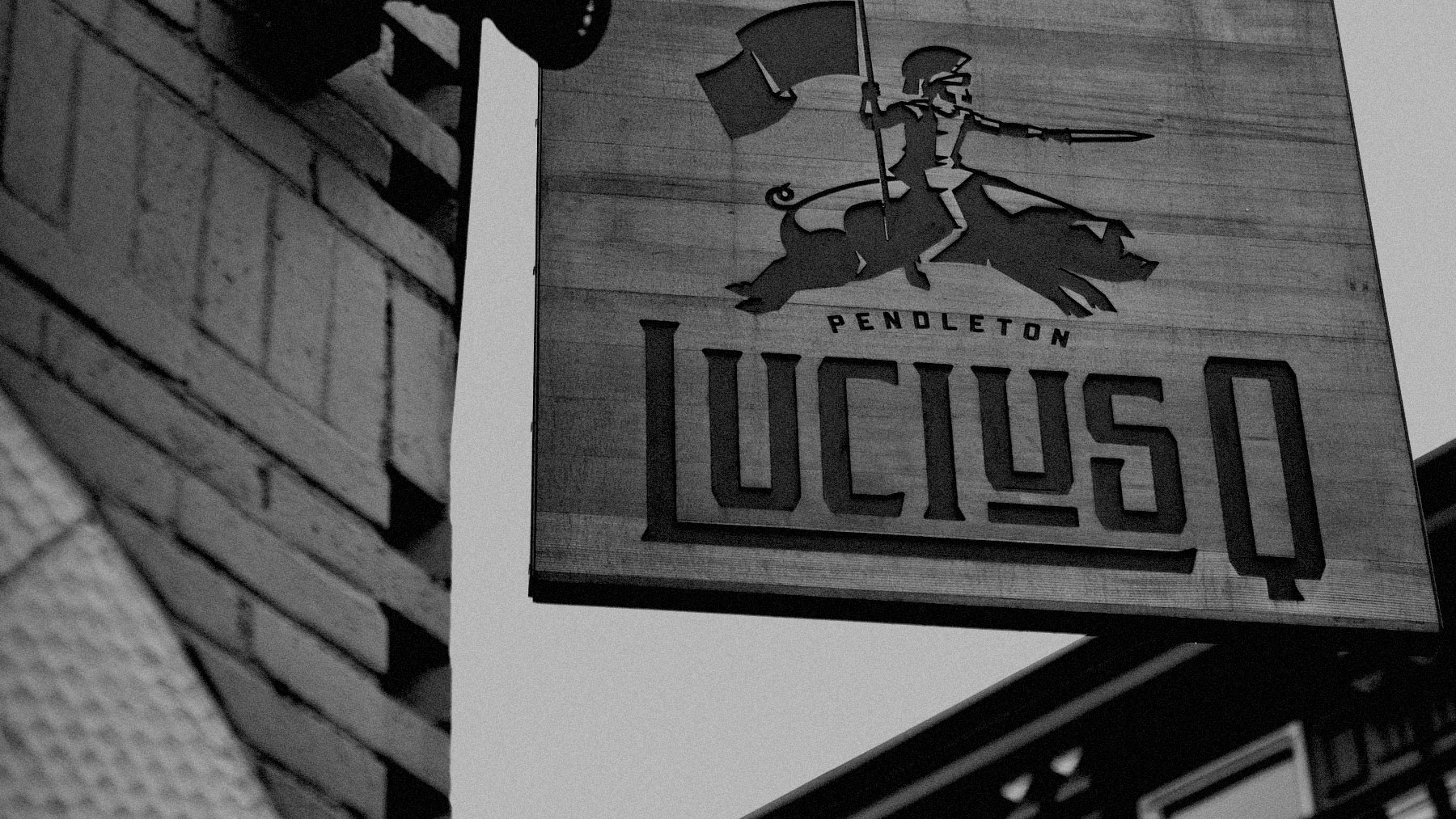 The city of Cincinnati was named in honor of a man named Lucius Quinctius Cincinnatus (519-430 BC), a Roman aristocrat and statesman. Cincinnatus was highly regarded for his leadership abilities and selfless sacrifice. His stories are legend. (You should Google them when you have a couple free minutes.) But one of the coolest things he did was to leave his farm, voluntarily, and lead an army of his compatriots against the invading Aequi army. The short of it is, they whupped the invaders, and went back to their good lives. But the important part of the story is, he was willing to step up for the benefit of the community.

It was also in a community spirit that the Lucius Q founders chose to engage two creative powerhouses together to create Lucius Q’s brand vibe and identity – Neltner Small Batch and TOMMYINK – rather than limiting themselves to just one resource.

This is how Lucius Q was born. Legendary. Seriously.