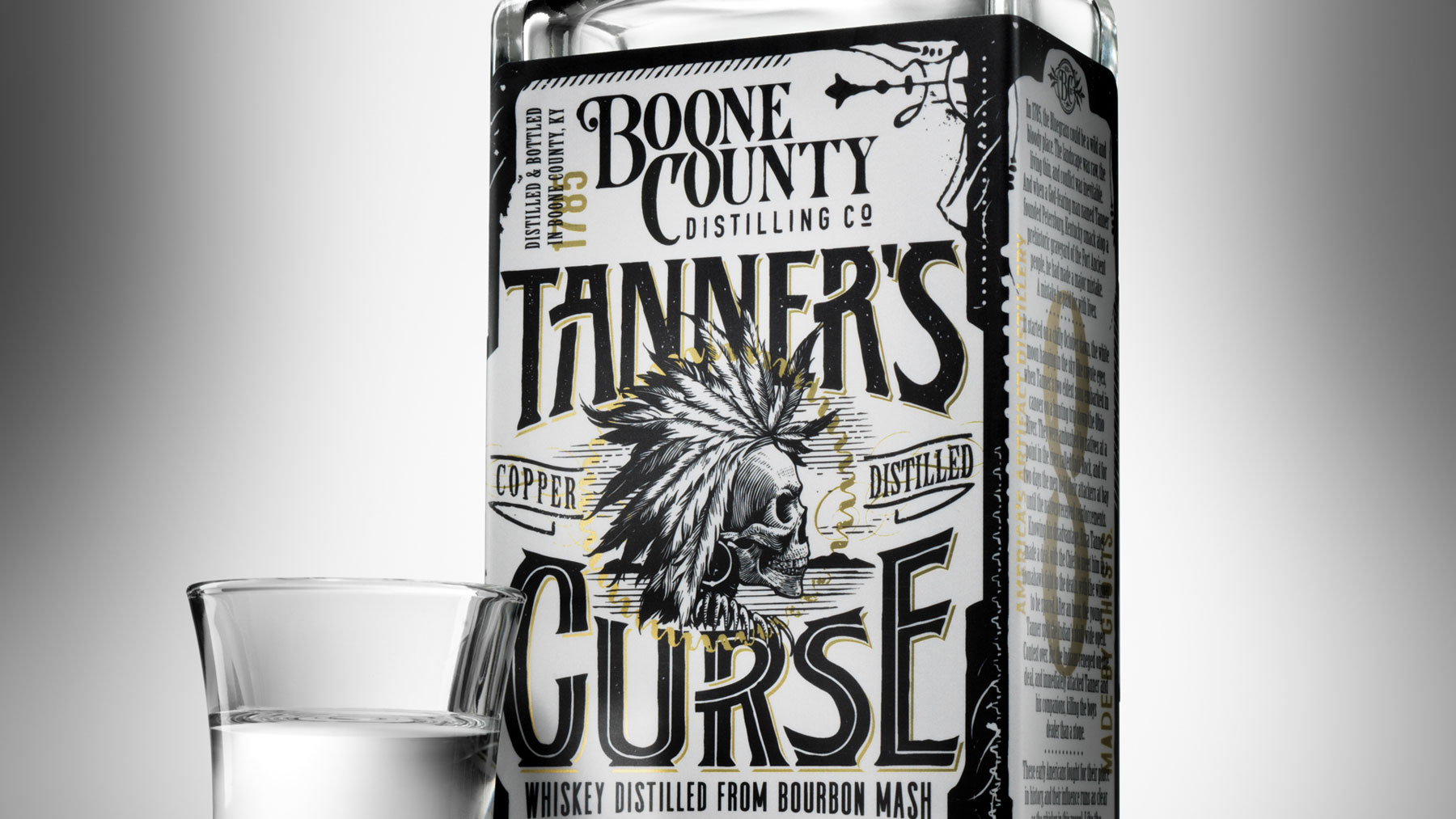 In 1785, the Bluegrass could be a wild and bloody place. The landscape was raw, the living thin, and conflict was inevitable.And when a God-fearing man named Tanner founded Petersburg, Kentucky smack atop a prehistoric graveyard of the Fort Ancient people, he had made a major mistake. A mistake he paid for with lives.
It started on a chilly October dawn, the white moon hanging in the sky like coyote eyes, when Tanner’s two eldest sons embarked in canoes on a hunting trip down the Ohio River. They were ambushed by natives at a point in the river called Split Rock, and for two days the men held their attackers at bay until the natives received reinforcements. Knowing his disadvantage, Ezra Tanner made a deal with the Chief to meet him in a tomahawk fight to the death, with the winner to be spared. After an hour, the young Tanner split the Indian’s skull wide open. Contest over. But the Indians reneged on the deal, and immediately attacked Tanner and his companions, killing the boys deader than a stone.
These early Americans fought for their place in history, and their influence runs as clear as the whiskey in this vessel. Like the alabaster moon the embers of their souls live on, well beyond the battle. — Tanner’s Curse Product Label Story, Boone County Distilling Co