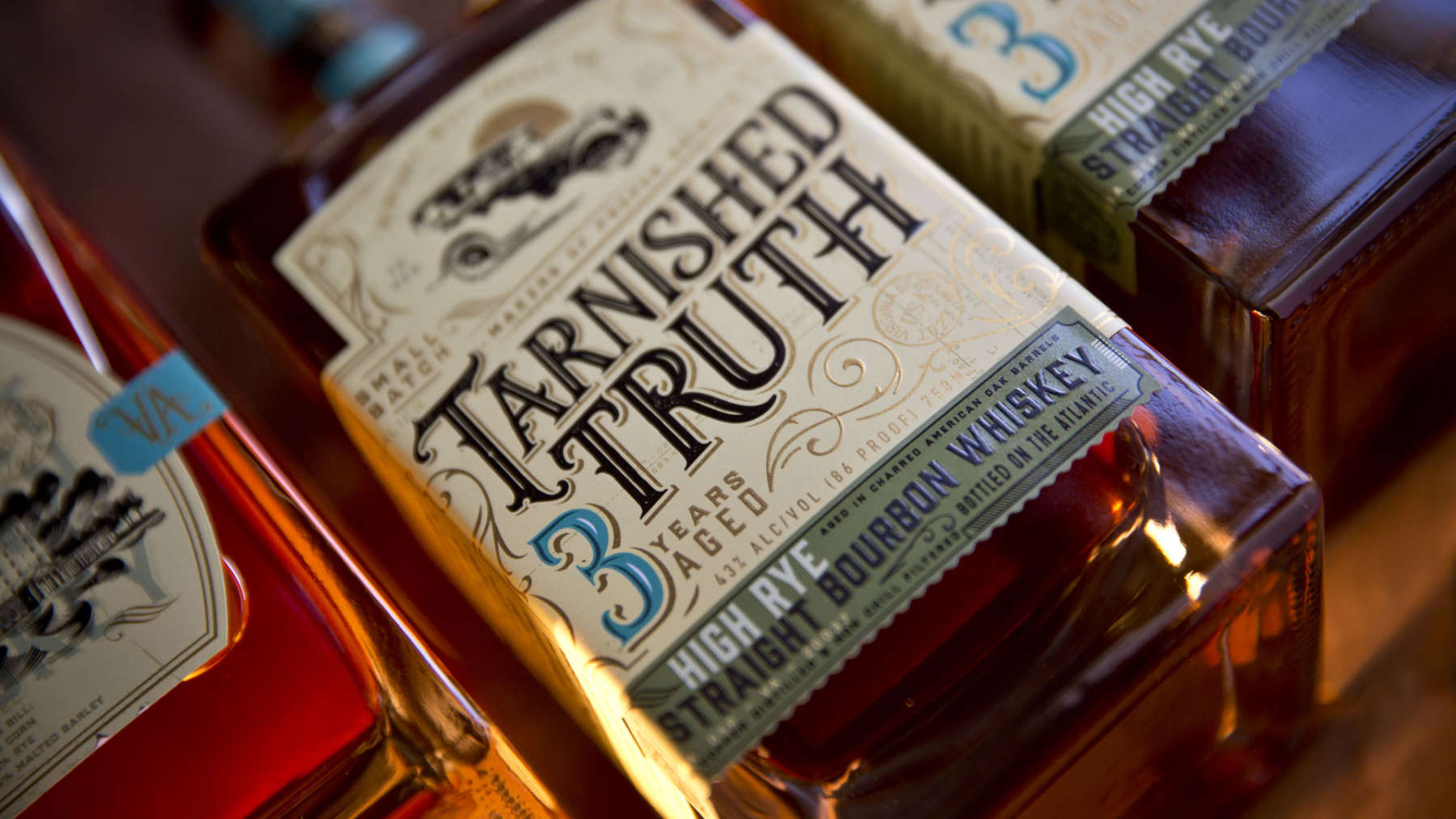 America in 1927 was a place of vast contradiction. There was achievement and celebration, as Lindbergh flew his Spirit of St. Louis across the Atlantic, from New York to Paris, and Henry Ford introduced the Model A. But there was also a dark side of the era, as Prohibition was in full swing, and organized crime made fortunes selling liquor beyond the reach of the law.

The Cavalier Hotel, in Virginia Beach, was witness to this contradiction, as its glittering oceanfront facade hid the reckless and the lawless under cloaks of shadow and silence. Numerous celebrities, wealthy business leaders, and political figures frequented the Cavalier, and the walls are said to hold secrets. (Ask them about Adolph Coors’ spirit, and the hallway he frequents.)

In 2016 the Cavalier underwent a massive $93 million renovation and rebirth, and the new owners carefully chose to add an in-house distiller – America’s first. We were honored when they called us to brand the distillery project. We did research, naming, storytelling, illustration, exhibit design, and packaging for numerous products.

Our client had a big challenge – blending the Cavalier’s incredible history with a new distillery venture within its walls. How do we bridge the old and new as if they’ve always existed? Project One was naming, and we developed Tarnished Truth, a name that proved to be the perfect articulation given the juxtaposition of the hotel’s dark history with its gleaming resurrection.

Our reverent design honors the great tradition and families of the Cavalier and those momentous times. And we’re excited to breathe new life into the Virginia Oceanfront — bringing a creative spirit for the culture, fostering art, and romanticizing our southern history. Tarnished Truth is the reinvention of a classic speakeasy experience of a bygone era.